↓
Home→Travel→What I want to do in Madagascar 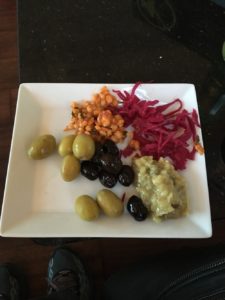