and mostly the numbers are to help me keep track.

We started the day leaving the hotel by bus – the traffic in the local area was significantly less than yesterday which made the sign that much more interesting. 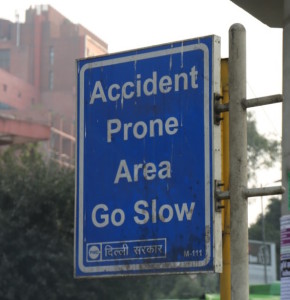 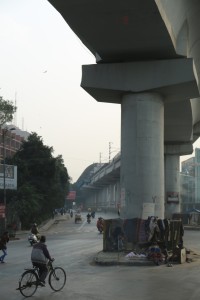 there was the wildlife – 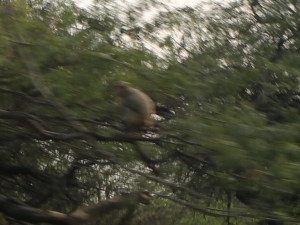 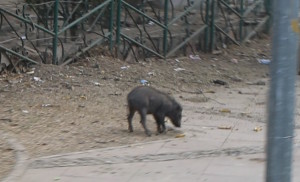 Is obviously a UNESCO heritage site. Also known as Qutb for those who don’t like following Wiki links. The buildings and monuments on the site date back to the 1100s…. 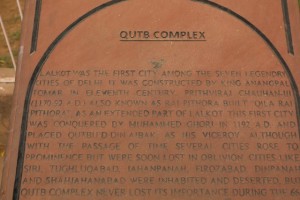 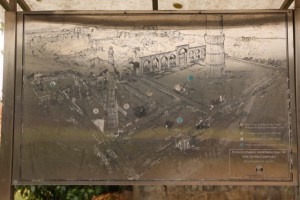 Qutb Minar is (according to both Wiki and everything on site) the tallest Minaret in the world. Built over several centuries – or rather added on – there are five sections clearly visible in terms of stone work, inscriptions and decoration 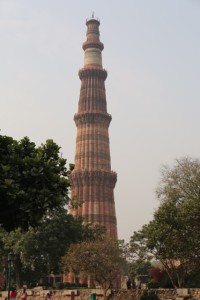 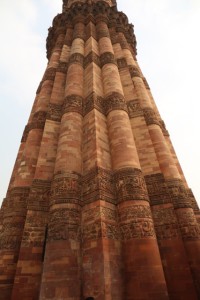 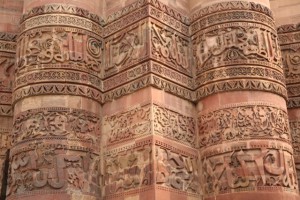 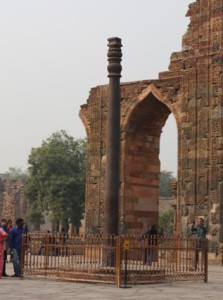 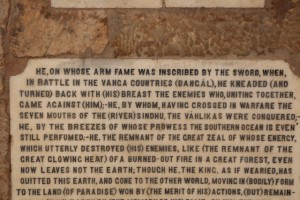 and several tombs, wells, and partially destroyed other buildings.

From there it was on to the President’s House, Government complex and assorted decorations – built of course by the Brits but showing definite both Moghul and Hindu influence…

block government building on the right (twin on the left

facing on the left

with fret work in the dome

President’s Estate visible through the smog

ship on a stick (Canada, Australia, South Africa or ????)

scroll work on the gates

one of many domes

Not on the official list but an excellent visit was to the main Sikh Temple in Delhi. Originally an offshoot of Hinduism in the 1700s, it has completely gone its own way. 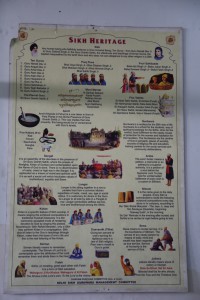 Everyone is barefoot, all heads are covered, it is open to all. No pictures are allowed inside – not of the gold center area, the holy book, the resting place for the book at night or the upper galleries. This particular temple feeds somewhere between 10-25k a day – all done with volunteers.

the pool (effectively for baptism/consecration)

turnover in the dining area

our group on the way in

rather large pots (100 liters) for dahl and veg

Lunch is always good – and was taken in a western style location with excellent Indian food.

I skipped the visit to the local craftsman in the afternoon. Not that I am disinterested in weaving shawls or carpets – but I simply don’t need to either go there or buy something I don’t need.

It is kind of like desert. If you don’t accept it in the first place – you can avoid eating it….

we are off early in the morning so I am going to head to bed early after sorting and repacking….