Once again, I agree with Maus – most modern art is a matter of taste. In this taste – I think 90+% has absolutely no business being offerred up anywhere. I think those critics and experts are perpetuating a hoax on the unsuspecting and generally naive public. We are told this is important – right? We are told it is good, says something, reflects deep meaning. Kvatch!

Meanwhile, there were two excellent exhibits –

who does some amazing work and

which looks at the post WWII changes in the art movements and both women artists contributions and the channeling of those artists into traditional crafts (textiles, pottery) and generally being ignored whenever possible. 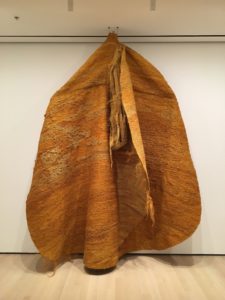 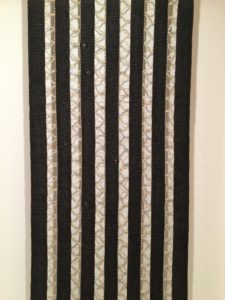 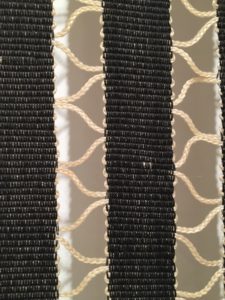 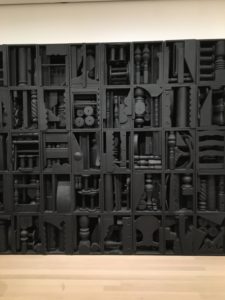 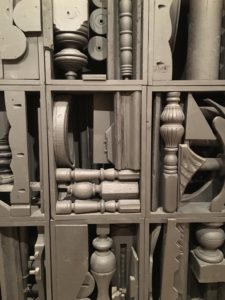 Unlike the exhibits on several of the prominent male artists – the MoMA didn’t even bother to produce a catalog for either exhibit. Says something, doesn’t it?

FYI – the As are here in NYC. For the second night in a row, they managed to snatch defeat from the jaws of victory…