↓
Home→Fiber→Cross-Stitch→But I am not there

In an ordinary year, with ordinary things going on – I would be at CISTM 17 in Kuala Lumpur for the bi-annual meeting. I haven’t missed one since 2005. I even made CISTM 15 in Barcelona in the middle of chemo and two years ago in Washington DC. There was a program that I was running (passed off to a colleague who had a bit more time – or at least is a lot more organized).

I had thought, after the five day meeting, to go on to Australia; perhaps first cruising the Mekong Delta.

But noooooo. We have a pandemic and are making due with conferences on line. While being on line lets those from around the world in the Travel Med community participate without having to spend large amounts of money on travel and hotels, it has the definite disadvantage of time zones. No matter what time zone the organizers chose for the base, someone is going to lose sleep. In this case,  it is both those of us on the US West and those in Australia/New Zealand.

I managed to finish another section on Aster’s Amazing Adventure 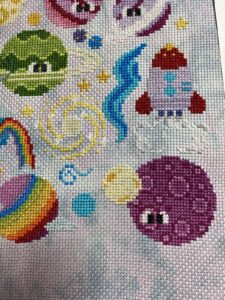 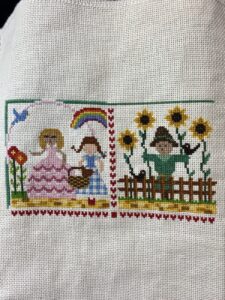