At first, you could only find them in black. Then one company had the bright idea of making them available in color. After all, with the outside being plastic there was an opportunity beyond the label to be creative. Manufactures included 3M, Precision,Maxwell.  These were the 3 1/2″ little hard floppies that replaced the larger 5 1/4″ softer floppies which in turn were the successor to the 8″ large floppies (see Wang System Dedicated Wordprocessors) .

The drives into which you inserted your removable media were labeled by capital alphabet letters. If you want all the details – Wiki (as usual) has a decent and moderately understandable explanation of the hows and whys. Lets just say that most of us never really got why the “micro diskettes” with their whopping 1.4 MEG (double sided high density) went into the A: drive while the older floppies that had been around for years more went into the drive which was now designated B:  Once computers had a hard drive – it was normally C: It was quite a while later than D: appeared (CD drive) if there wasn’t more than one hard drive. That CD drive never did have a fixed, permanent letter.

In case you hadn’t recognized it, I am primarily discussing the CP/M, DOS, OS/2. WIN etc operating systems and their way of designating drives.

I still have a few hundred of these pesky things around. I have a number of MS-DOS programs in their original 1990’s decade of release. Having those diskettes and the original registration numbers has saved me $$$ on updates on several of the programs. Others? Not so much. But for how long was I planning on hanging on to all of these?

At one time, we had some external A: drives. But they needed either a serial or a parallel port. I forget but it really doesn’t matter since I haven’t had a laptop with either of those for a significant number of years. And then there was the move and I think they didn’t make the boat. So I finally broke down and spent a whomping $14US to purchase a USB A: drive. So far this evening I have made it through over 75 diskettes and found some real treasure. Old documents, War College papers, pictures. 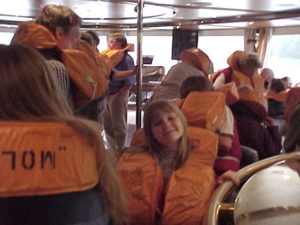 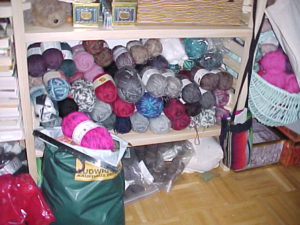 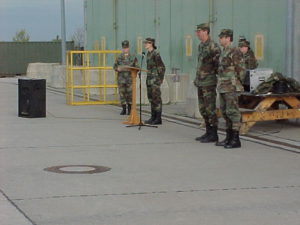 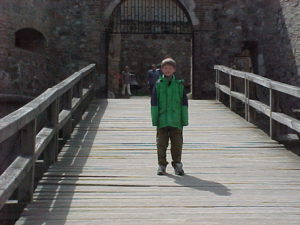 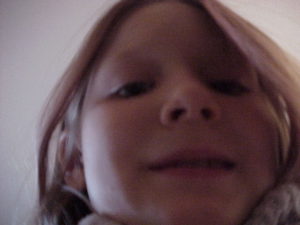 So if anyone is suffering from overload and needs a return to the 80s and 90s – please let me know. I will gladly send you original MS-DOS programs. For that matter, if you happen to need a copy of MS Windows 3.1 , I have that as well…..