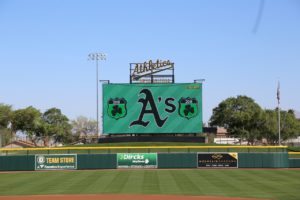 In celebration of St Patrick’s Day

Today the As played two games in what is known as a split squad. Part of the team played at Hohokam against the Seattle Mariners and the other half traveled (not exactly far) to Scottsdale to face off against the Giants at 1605. Our tickets were for the first game. Admittedly, getting to see the whole ballpark on a private tour was pretty neat. Behind the fence where normally you can’t go are batting cages, extra training areas, an infield and a complete ball field 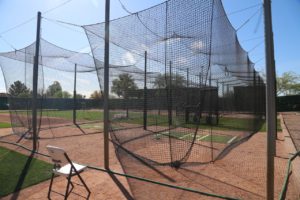 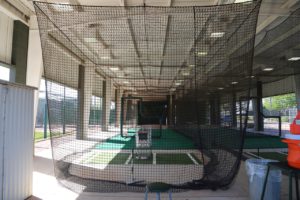 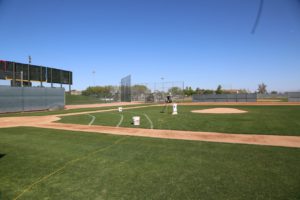 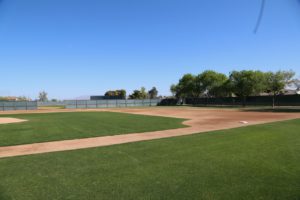 the rest of the infield 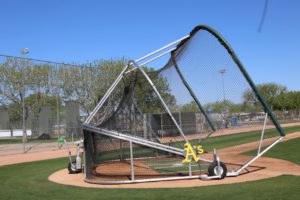 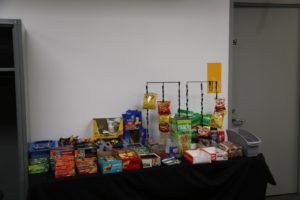 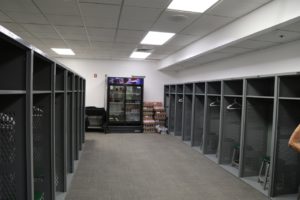 one locker for every player 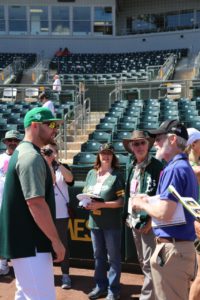 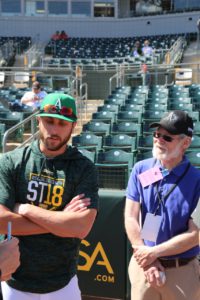 there was a chance to talk with three of the players – all of whom were extremely nice, professional willing to sign autographs

Should I mention some of the fans take the event rather seriously? 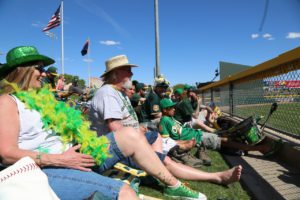 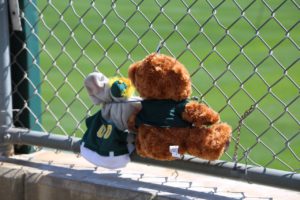 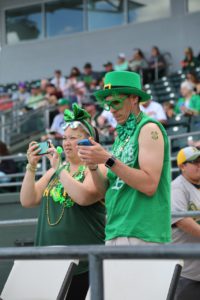 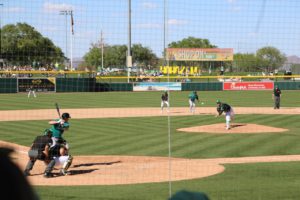 The As had been doing well. Handing the Mariners a pitch on a platter? Well, we lost.

The “Second Team” which was playing the Giants? Beat them 8-3… go figure. Should have braved Scottsdale.