Watching the map this morning as we w\sailed through the narrowest part of the straights (which I am sure was planned for daylight) I was reminded of how little I miss the Arab Middle East. Or HOA (Horn of Africa) or that nasty place in 2003-4 referred to Djibouti and should be only visited if you never left the airfield.

According to the [ex]Marine I met up with on deck this morning, we were due to pass through the narrowest portion of the straits at 0900. At least that is what the front desk told him when we called. Neither of us being all that stupid about geography and willing to look at the progress screen on the telly, we were on the deck right before 0600. Since sunrise was around 0515, this explains why we slowed down so much overnight. This area is definitely one to pass during the day. 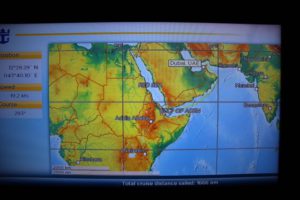 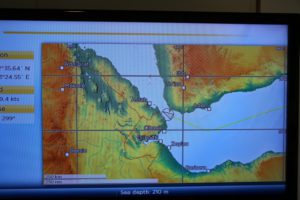 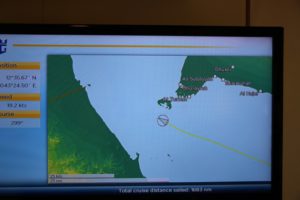 Looking off to Port, the African coast is receding in the distance. And is plain, we are not exactly the only ship making this passage. 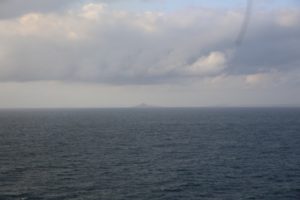 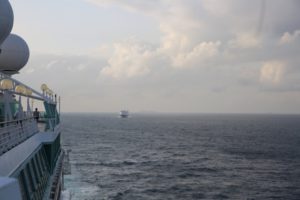 On the Arabian Peninsula side… 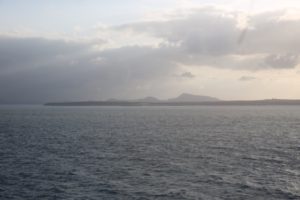 With neither side looking all that welcoming. 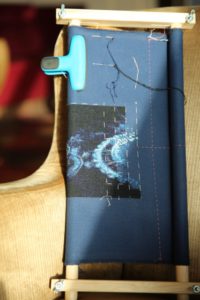