And it was off again in the buses. Short boat ride after another one of the forever explorations of bumpy roads where passing was close to impossible and took dexterity and skill. Obviously only the survivors are drivers…

Anyway – we went across to an island in the middle of a fresh water lake (update with proper names when I get the sheets back out of my suitcase at the end of the trip). The ruins were interesting, but nothing as large or impressive as the day before. OTOH – there really wasn’t anyone else there which counts for a lot. 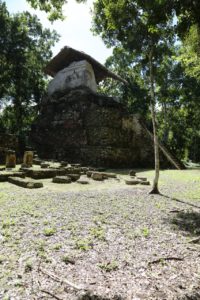 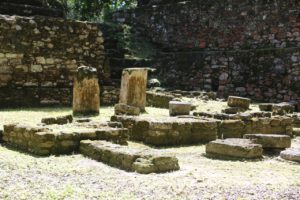 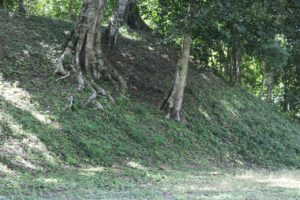 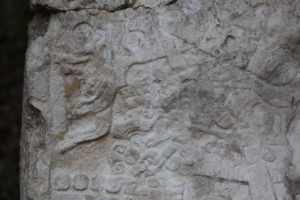 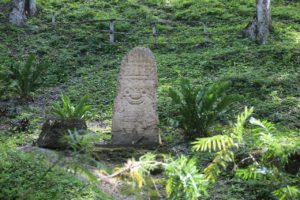 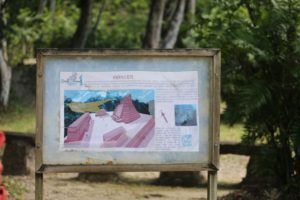 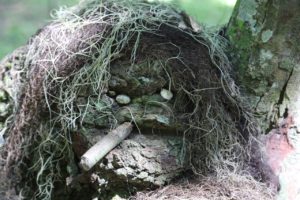 and the howler monkeys who decided both that yelling at us and each other was in order followed by a lot of movement between trees.

and if you want full frontal on the boys – I can provide that as well….

the evening: most of the Cal Alumni group got together for dinner. I ignored the repetitive directions of the tour host and a slide show of photos contributed by the group.